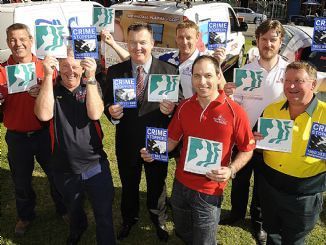 Hundreds of Jim’s Group franchisees and staff will be helping to keep our suburbs safer as they team up with Crimes Stoppers and Neighbourhood Watch to become the eyes and ears of the community.

Jim’s Group which includes lawn mowers, pool care, painters, carpet cleaners, painters, antenna installers, pavers and dog washers, to name just a few of the many franchise divisions, will be watching out for suspicious behaviour whilst they carry on their daily work.

The initiative was launched last week at the Mornington Community Theatre and was attended by hundreds of ‘Jim’s, including Jim’s Group founder Jim Penman, dozens of police, representatives of Crime Stoppers and Neighbourhood Watch, local MPs, and radio personality Neil Mitchell.

A pilot program will run in Frankston and on the Mornington Peninsula until February next year to trial the effectiveness of the program.

Neil Mitchell, a long-time supporter of Neighbourhood Watch, was convinced the program would be successful and believed it would go national and even possibly international.

“The best ideas are sometimes the most obvious ones – it’s the sort of idea that you think ‘why didn’t anyone think of that before?’

Jim’s are out there in the community all the time and they are known and accepted to be responsible members of
the community.”

Adam from Jim’s Pool Care said “We are on the road Pool Cleaning around Melbourne and Mornington suburbs each day and we are able to keep an eye out on things that don’t look quite right”. 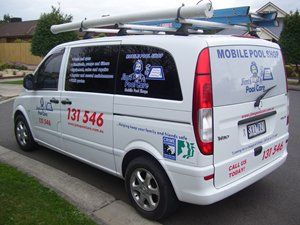 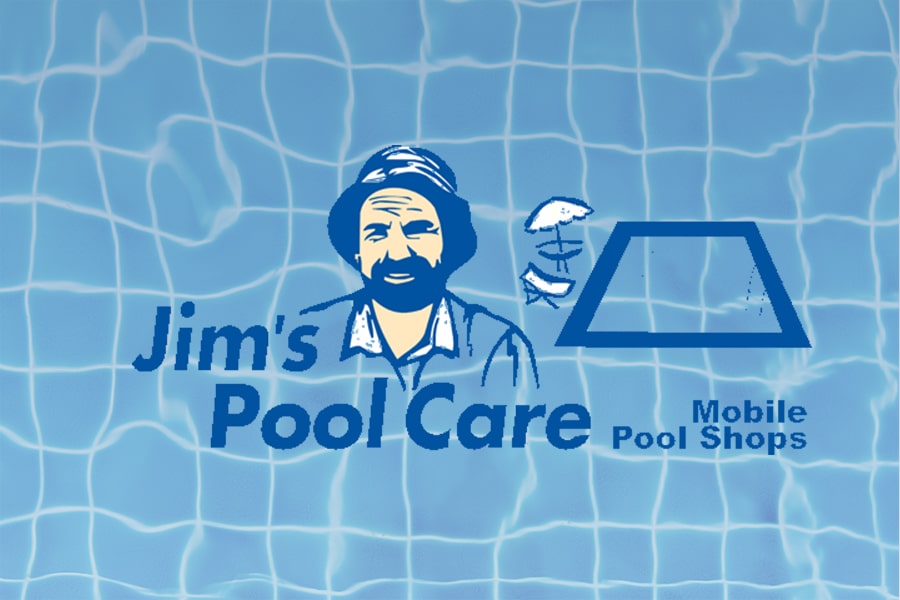